As the winter settles in, and weaning gets into full swing, here’s this week’s Top 5 annoyance rundown:

1. Useless de-misters: every car I’ve ever had has had a shit de-mister, and as the temperature drops I’ve resorted again to heating on full blast, windows open, hot water on windscreens and I still have to pull over as my vision is slowly obscured by creeping condensation and I have to get the dirty old cloth I keep in my glove box out and wipe the windscreen from the inside. It leaves a flecky mess everywhere but at least I can see out. (NB – never try doing this with a baby wipe. What is in those things?)

2. Broken parcel shelves: again every car I’ve ever owned has had a parcel shelf that breaks and you are left wrangling with the attachments on it as the left side, then the right side falls off. You tentatively struggle to align it again before getting so fucked off you rip it from its already frayed hinges, so forever more it gets stuck half way down as you try to shut the boot. 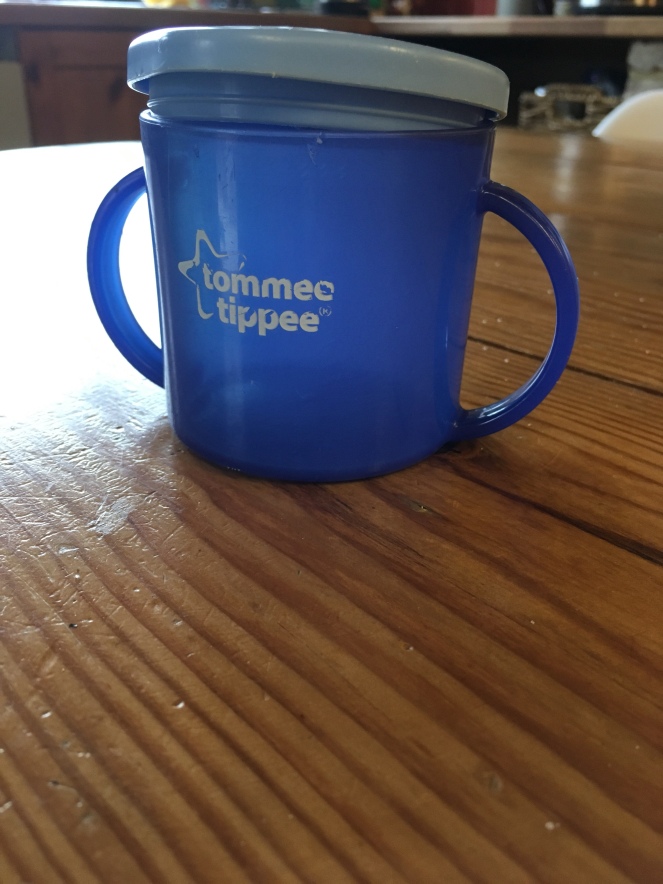 4. Unexplained four-year-old annoyance at inanimate objects: this week it is the Dr Seuss book Yertle the Turtle and Other Stories. How dare there be ‘other stories’ in it. Cue it being punched in the air and hidden in a corner and woe betide you if you dare try to slip it back on the bookshelf.

5. Ferrying the other half around because he won’t drive my manual car, which is the one that fits the car seats in – this one I’m used to so I’m actually ending on an elation as he is pretty good at nipping to the supermarket to get stuff so I don’t have to bundle the kids all the way there. Last time he did this, he took the four-year-old, who had to ask after the shop – perplexed – why daddy was sitting in the passenger seat waiting to be driven home…by himself.

This site uses Akismet to reduce spam. Learn how your comment data is processed.

My Beautiful Diary of the Amazingly Mundane is very conscious of its responsibilities under data protection regulations and the GDPR directive that came into force on 25th May 2018. Any subscriber can ask at any time to be removed from notifications and to see any data held about them. At no point will your details be shared with third parties without your permission.